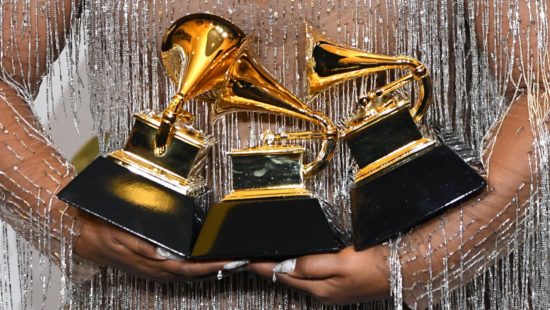 The 2021 Grammy nominations are finally here. Earlier today (Nov 24, 2020), the Recording Academy announced nominees in 83 categories for the 63rd GRAMMY Awards. The ceremony will be held on January 31, 2021, at the Staples Center in Los Angeles. It will recognize the best recordings, compositions, and artists of the past year, running from September 1, 2019, to August 31, 2020. For the first time ever, Trevoh Noah will be hosting the night.

Watch the live stream Here.  This is the complete list of all the nominees and their categories. 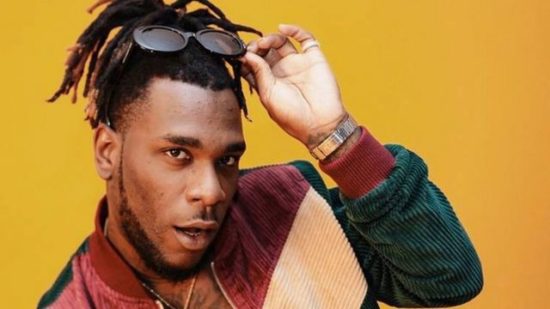 This is the second time Burna Boy has been nominated for the grammy in 2 years. The first was for the category of Best World Music Album which he lost to four-time Grammy award winner Angelique Kidjo. . If he wins this one, he will become the second Nigerian that has ever won a Grammy. Sikiru Adepoju was the first and that was over 10 years ago.

Wizkid was not left out too. He was nominated for the Best Video category of the year alongside Beyonce as they teamed up in the song “Brown Skin Girl” of The Lion King album. 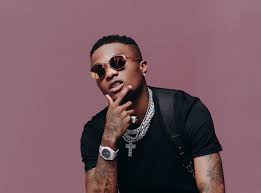 Our afrobeat artist, Yemi Alade will be part of the talents who will be unveiling the nominees for 2021 Grammys. 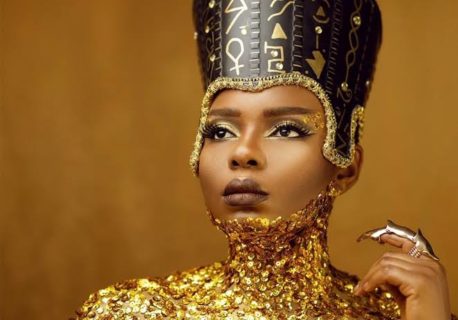 And that is not the end as it seems to be raining Awards for Nigerian artistes. 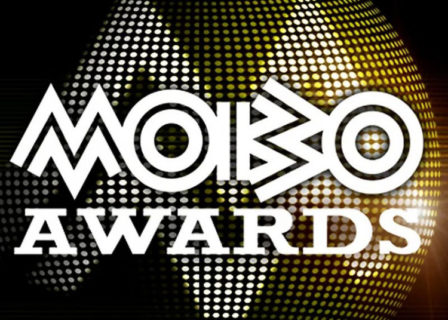 After two years off, the UK’s MOBO Awards are back, with seven Nigerians, including Burna Boy, Wizkid and Tiwa Savage leading nominations in the Best International and African Act categories.

Without a doubt, our Nigerian artistes are on fire!