Culture, Fashion And Music Was The Hallmark Of Heineken DFA Showcase 2021 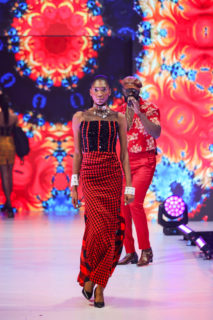 DFA (Design Fashion Africa), is a fashion empowerment platform that seeks to discover, empower and inspire the future of African and world fashion designs. It’s a fine blend of urban African fashion and international styles. DFA is a first of its kind comprehensive fashion programme targeted at existing and upcoming African fashion designers as well fashion lovers. It consists of a TV Reality show, a fashion show and 3 key events: DFA Marketplace, DFA Academy and a DFA Conference.

This year recorded over 2000 video entries and on getting to the final stage, DFA organized a reality show with designers showing off their pieces with video entries received from different parts of Africa.

The entries were first reduced to 10 and participants were  camped at a location in Lagos for 30 days where the final winner, Zikoranachukwuebuka Ikebuaku of Zikora, emerged. He was  awarded $10,000 to create their designed garment and showcase it within the Design Fashion Africa weekend in October. 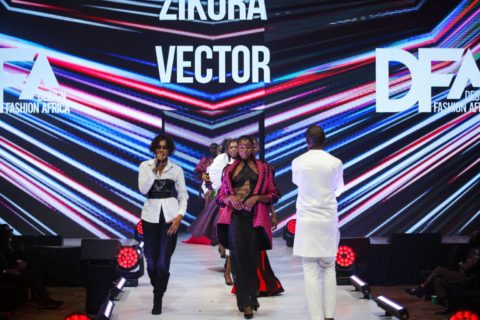 The event was hosted by Eso Dike and Idia Aisen and held at the Eko Convention Center, over the weekend in Lagos. Some of the judges at this year’s event included Godson Ukaegbu, Adebayo Oke-Lawal, Akin Faminu, Oluwatosin Ogundadegbe, Michael Ugwu, and Ituen Basi. 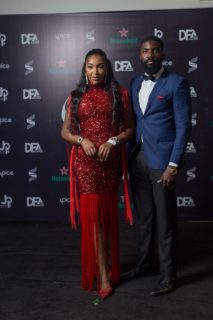 The participants came together to showcase different creative African fashion, in line with this year’s theme ‘Creative Cultures’.

The theme, ‘Creative Cultures,’ responds to the growing need to blend the African Fashion and creative industries with global brands and partnerships, such as Heineken, among others.

Fashion lovers were thrilled by the display of style on the runway. Music lovers also had a great time with performances from amazing Nigerian artists live at the event such as Patoranking, Aramide, Crayon, Tclassic, Ric Hassani, Ycee, Dapo Turbuna, Reekado Banks, and others.

Here are some pictures from the runway: 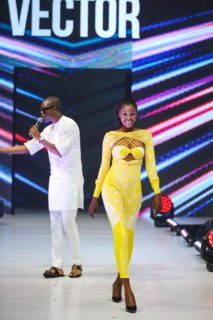 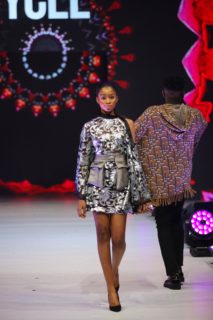 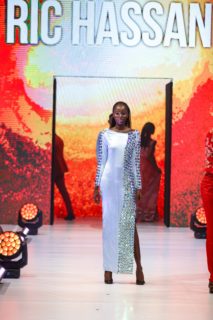 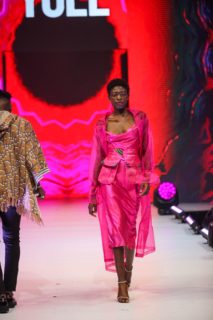 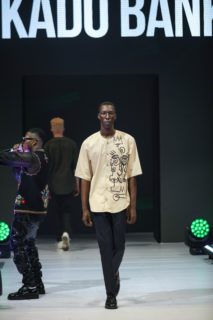 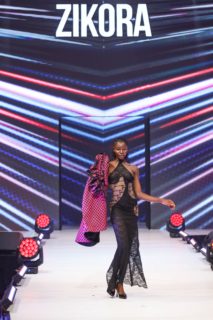 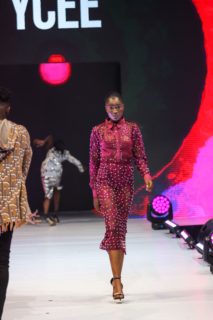 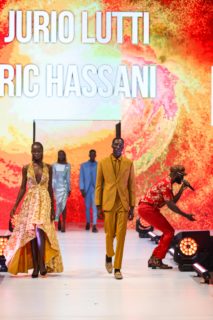 And other celebrites at the event: 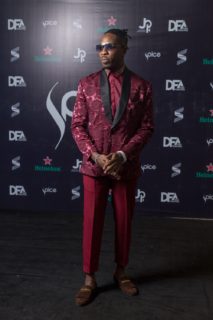 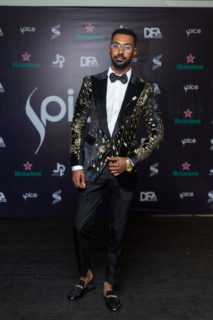 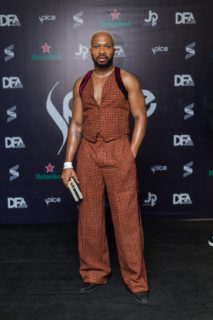 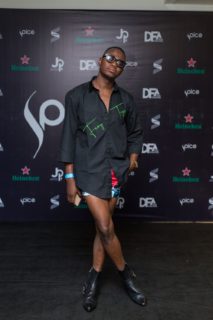 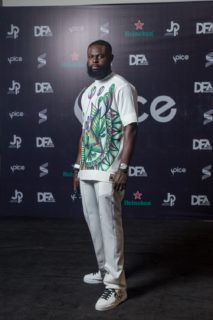