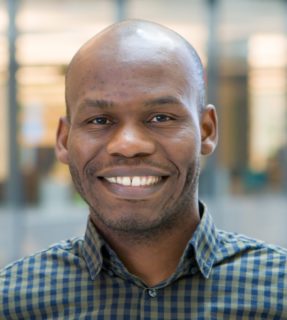 When Henry Ogbuagu returned to Lagos, Nigeria in January 2020 after many years abroad, he discovered that the beauty industry is not catching up with the latest developments in tech as it should. In comparison to other industries with which it shares target customers.

The Abia state born is a graduate of international relations. During his studies in the United States, he had no background in tech or finance, two industries where he works now. He worked at the United Nations and was keen to become a diplomat but that career path changed in 2016 when he realized that countries alone cannot solve the problems of the world: climate change, poverty, inequality, and sustainable development. With that knowledge, he decided to pivot to the private sector to use entrepreneurship and its scalable model to solve some of the world’s problems and technology was and is still one of the best ways to do that, according to him.

Before then, In 2019, He had founded ‘Vencapital’ when he was thinking of the challenges founders face when building companies – Capital. Vencapital is a US venture program that trains minorities and women to become investors. Thereafter, they can in turn support other founders by helping them to understands the investor community. He still runs the company as the founding partner up till now. 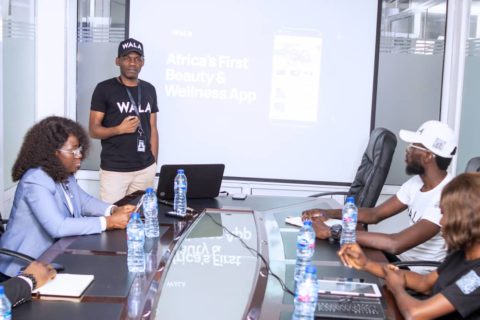 So as an investor and second-time founder, Ogbuagu always sort new opportunities. When he returned to Nigeria, he noticed that there were no means that could help him find salons to cut his hair in Lekki. He started talking to people about his experience. Being aware of what is now available in other markets, it dawned on him that he had found a massive market.

While most investors were always looking for the next big tech opportunity in Fintech, Ogbuagu was more interested in exploring the beauty industry (which is currently $11 billion markets in Africa alone) and as a marketplace investor, he saw potentials and taught of how to grow the market and scale very quickly through network effects.

While this idea came from his experience of not knowing where to go to find barbers in Lekki when he returned to Nigeria last year, Some of the other problems he identified early were:

He felt that the industry was not catching up with the growing middle class and working professionals who now order everything to anything on their smartphone, from Uber to grocery delivery.

But he did not just assume, he and his team conducted a survey and 94% of the people they interviewed said they will prefer home service if they had the option. Another trigger was that the guys he was going to barb with at a small salon (container) near his place, said that they have to give the owner of the place almost 80% of what they were making each week.

Ogbuagu dived into work straight away so he can empower beauticians to start making money on their own terms without needing a salon or any upfront investment to start. He built an app which he called “Wala” to help bridge this gap. 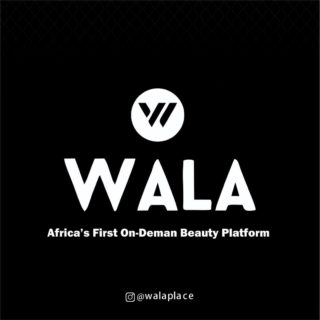 With Wala, all you need is yourself and your skills. Anyone can own a virtual salon with no store or upfront investment. Ogbuagu and his team are disrupting the beauty industry by empowering Nigerians to start earning more by offering beauty services on-demand to people anywhere, anytime.
Wala is now available on the App store both on android and IOS. They are officially launching this Saturday and engaging some of the industry veterans on how tech can be a tool for empowering and innovating the industry. 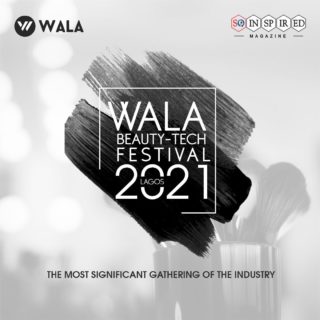 You can see links to the app on their event page: Walabeautytechfestival.com 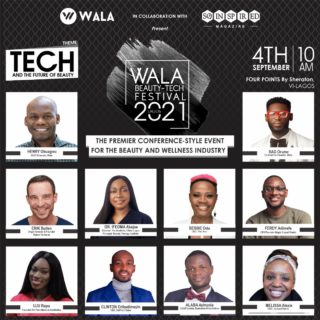 Rate this item: 0
PrevPreviousMajor Fashion Moments to Note in “King of Boys: The Return of the King”
NextLooks From “The Ghost and The Tout Too” Premiere And The Crew That Formed ThemNext