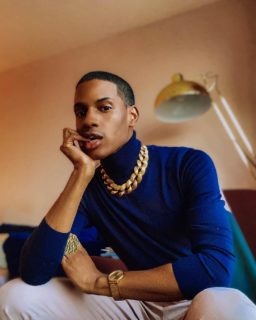 Ademola Adepetun, popularly known as Denola Grey is an actor, fashionista, and media personnel who started his career at 18. He is one of the style stars who has made a name for themselves in Nigeria’s men’s fashion world. Born on 13th August 1990, Grey has been able to build a career for himself that has kept him in the spotlight.

About his work, Denola Grey is no stranger to the fashion world. He has worked as a consultant for several brands. He began as an 18-years-old intern working at CMC in 2008. In 2010, he moved to Fruition Image Consulting, where he was the PR manager. After two years, he joined PRC Consulting in 2012, where he got the opportunity to organize the New York Fashion Week and a launch party for ACNE Paper magazine. He was the social media manager at Walter Baker in 2013. He would later work with a Lagos-based fashion brand, ALARA Lagos, where he was exposed to the rudiments of fashion.

All that being said, Denola Grey is not one to conform to the norms. His style is one to emulate. The exact reason we have chosen him as our fashion inspiration for this week. Here is why:

He has proven that accessories are not just for girls 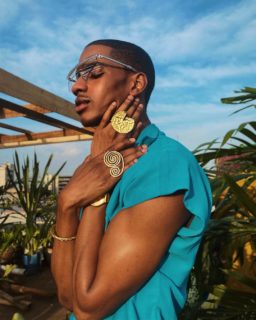 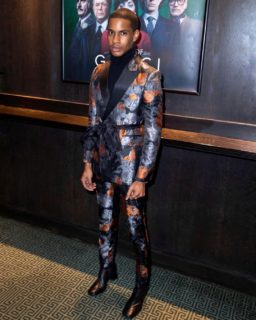 Inspiration for your  next traditional look 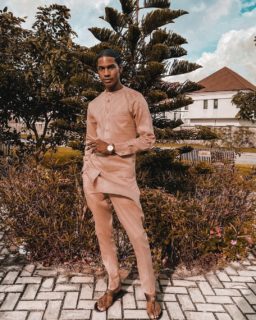 Men can also wear heels. Now you know. Thanks to Grey. 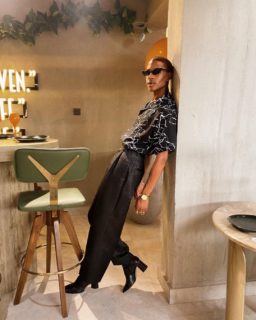 Monochrome is an all-time classic. No one has ever gone bad in all but Grey is on another level with it. 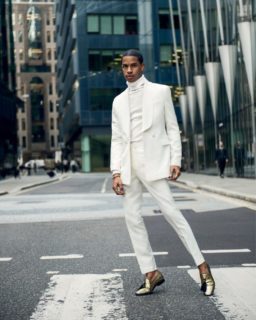 What do you think about Denola Grey’s style? Will you like to try out some things from him or Nah? Let us know in the comment.

Rate this item: 0
PrevPreviousSix Wonders Of Using Coconut Oil For Your Beard Grooming And Care
NextFashion is Setting Foot in the Metaverse: What Will We Wear?Next