Back to nominees and winners 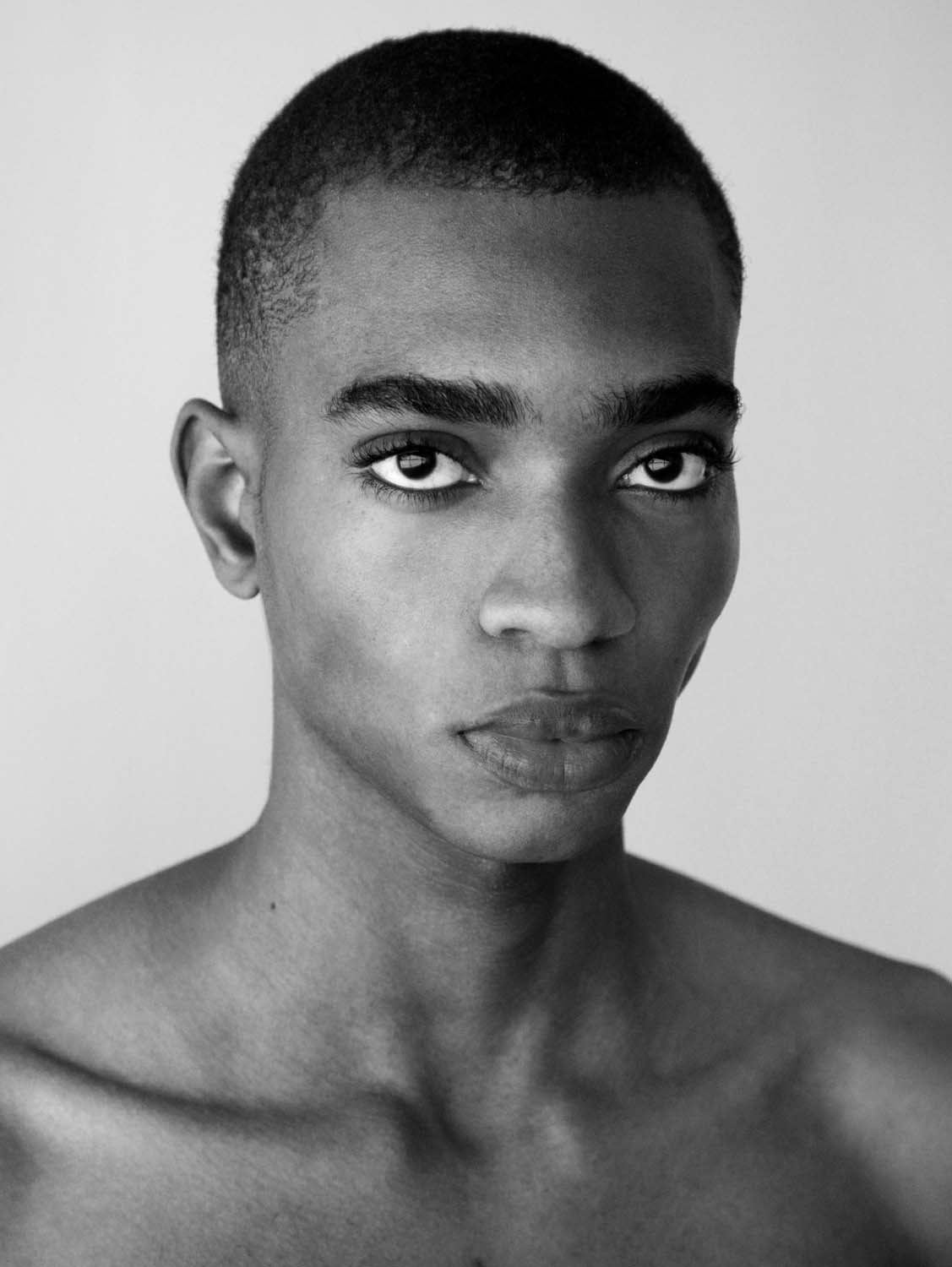 He went from playing roles as an extra in movies to the world of modeling. Late 2016, while in the University I started off by Modelling for a friend’s clothing line “The Prodigy Brand”. He got signed to Crew Models Milan,  4 days after being spotted in Unilag by Uchenna Okwudima, CEO of Mybooker Model and later to IMG worldwide: London, Paris and New York.

He has done countless jobs in Nigeria, London, and Paris. He shot the recent TOM Ford lookbook, A Coldwell lookbook, Thombrowne NYC and covered H MAGAZINE in London and shot with top European photographers to mention a few.