Nominee: Menswear Designer Of The Year 2019

Nominee: Young Designer of The Year 2019

Back to nominees and winners 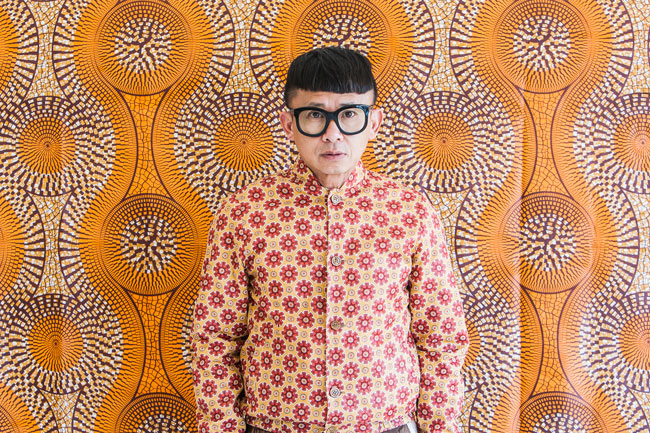 Chu Suwannapha is a Cape Town-based designer of Thai descent. He is known in local fashion circles as the “Prince of Prints,” creating bold, eccentric prints based on traditional African patterns for his own unisex label, CHULAAP. Suwannapha is known for his distinctive bowl cut, bow tie, and eclectic mix of patterns. Suwannapha got his start in Thailand, where he worked as a fashion designer and business owner of his CHULAAP line. Next, he studied fashion at ESMOD in Paris, France. In South Africa, Suwannapha worked first as the fashion director at FairLady magazine, and currently as the fashion director of You, Huisgenoot and Drum magazines. Most recently Suwannapha collaborated with a notable Italian shoe company, Superga.