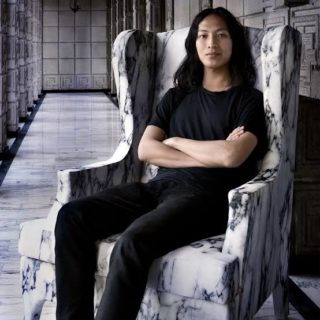 American Fashion Designer Alexander Wang started his fashion brand in 2005 and came into limelight after being awarded the CFDA/Vogue Fashion Fund in 2008. From November 2012 through July 2015, Wang was creative director at Balenciaga. Wang is known for his urban-inspired designs and love for the colour, black. 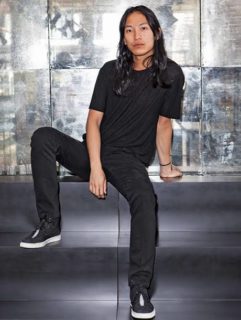 Last month December 2020, Wang was accused on the social media for sexual assault by Owen Mooney.

The social media saga started when the male model Owen Mooney came forward in a series of TikTok videos explaining an incident that happened in 2017. In one of the claims, he posted a video claiming that the famed designer allegedly groped his genitals at a nightclub in New York City back in 2017.

Mooney wrote “I was by myself at one point and this guy next to me obviously took advantage of the fact that no one could f—ing move and he just started like, touching me up, And fully like, up my leg, in my crotch, like it made me freeze completely because I was in such shock. I looked to my left to see who it was and it was this really famous fashion designer.”

Mooney later confirmed in a follow-up post that he was referring to Wang. “This comment surprised me just because they actually got it right,” Mooney said about a commenter who correctly guess it was Wang. “Turns out Alexander Wang is a massive sexual predator.” stated Mooney in his post.

A popular model-focused Instagram account @s—modelmgmt reposted his story, which led others to come forward with similar stories.

Instagram accounts @s—tmodelmgmt and @DietPrada shared other mostly anonymous accounts of similar alleged behavior by Wang. Business of Fashion, a renowned Fashion Publication has stated that they have spoken to 5 different men who have also described disturbing encounters with the famed designer.

It also brought forward previous allegations from others such as New York-based DJ Nick Ward, who publicly accused Wang of groping him in a nightclub in 2017. Someone also posted on the Instagram account claimed Wang spiked their drink with a drug and a second alleged the designer coerced them into his room for the night. Some claimed to have witnessed a victim being drugged by Wang or being slipped ecstasy or other drugs themselves without their knowledge.

There are also repeat allegations of victims, including several Trans women, being groped or having their bodies or genitals exposed by Wang. 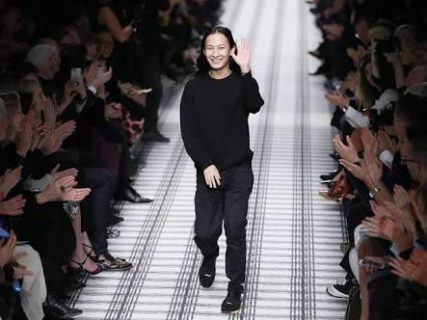 The designer has since come out to deny all allegations calling them “baseless” and “grotesque”. On December 31, 2020, Wang’s representatives released this statement on social media. He wrote:

“Over the last few days, I have been on the receiving end of baseless and grotesquely false accusations. These claims have been wrongly amplified by social media accounts infamous for posting defamatory material from undisclosed and/or anonymous sources with zero evidence or any fact-checking whatsoever. Seeing these lies about me being perpetuated as truths has been infuriating. I have never engaged in the atrocious behaviour described and would never conduct myself in the manner that’s been alleged. I intend to get to the bottom of this and hold accountable whoever is responsible for originating these claims and viciously spreading them online,” Wang said in the statement.

With the designer denying all allegations against him, we are left to wonder at what is true or what is false.

We however, call on the relevant authorities to properly investigate all claims from all parties involved.

Rate this item: 0
PrevPreviousEmerging Fashion Brands to Know: ChyAzozie Inspired
NextKim Kardashian and Kanye West: The Beginning of the EndNext