Highlights: Best Fashions From Emmy Awards 2021 And Who They Wore 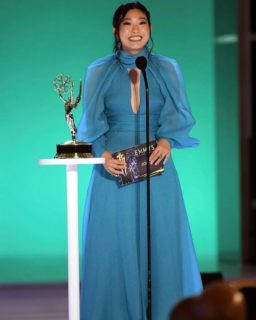 The Emmy Award is a trophy presented at one of the annual American events that recognize achievements in a particular sector of the television industry. The Emmy is considered one of the four major entertainment awards in the United States, the others being:

This year’s ceremony took place at L.A. Live’s Event Deck instead of the Microsoft Theater, which has been home to the Emmys since 2008. The relocation was due to the Covid pandemic. Apparently, attendees would have been seated in rows in a theater, but were able to congregate at small tables. The audience  included about 500 nominees and guests.

Netflix’s “The Crown” was the big winner at Sunday’s Primetime Emmy Awards, bringing home seven wins, the highest of any show so far.

To cut the long story short, here is the full list of winners and to dive into the main topic of the day, Here are the best fashions and who they wore: 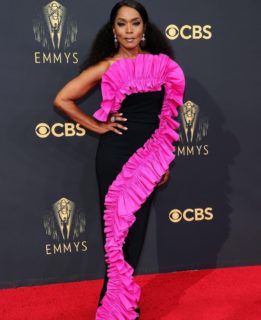 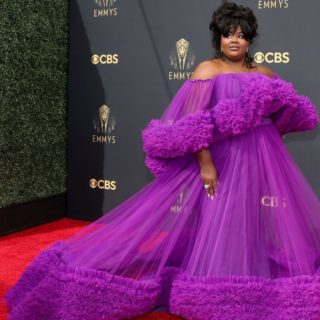 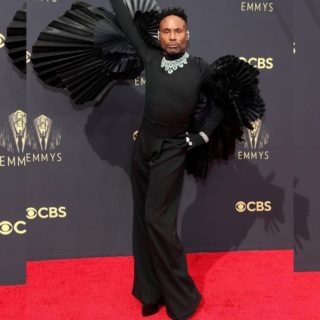 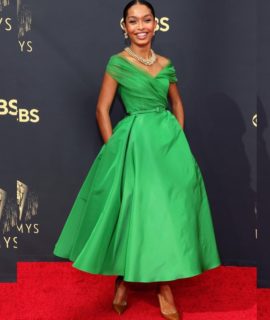 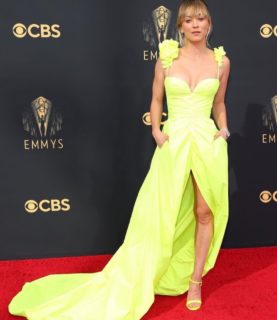 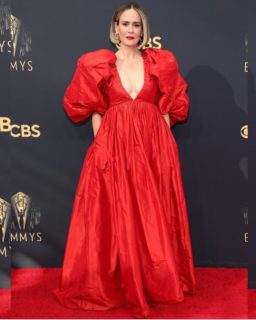 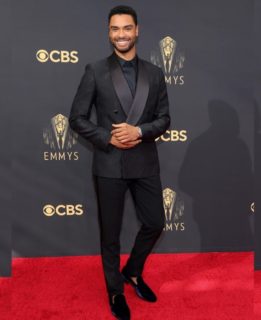 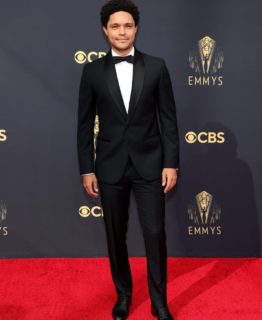 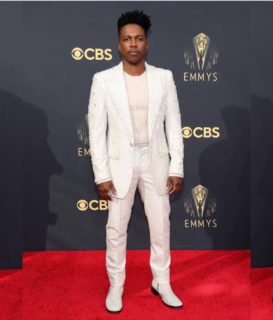 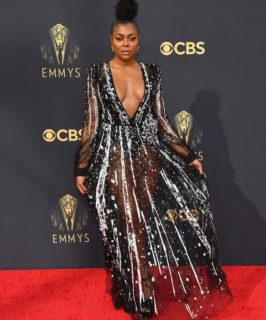 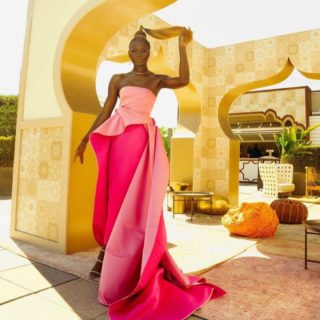 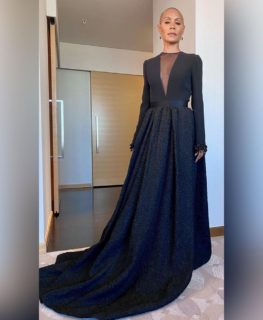 O.T Fagbenle wore what he described as a “modernized” version of a traditional Nigerian agdaba paired with a 41mm Omega Constellation Gents watch 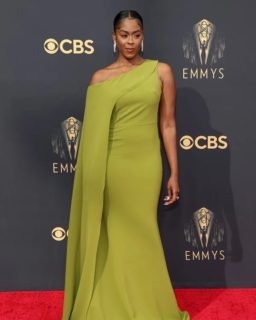