See the Winners in Mobo Awards: A Celebration of Black Excellence 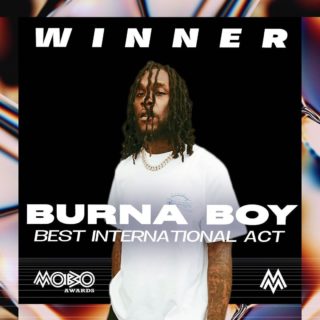 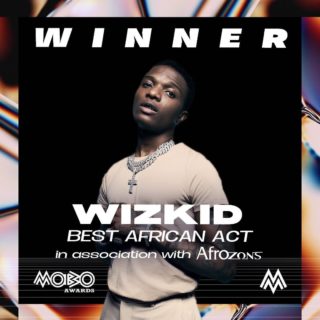 The MOBO Organisation was founded by Kanya King. In 2018, the organization announced that it would take a one-year hiatus in order to revamp the show.

This year, the Uk’s biggest celebration of black excellence is back after it was last hosted in 2017. The event was hosted by Maya Jama and Chunkz. It was a virtual ceremony and for the first time ever, it was streamed live on youtube. Watch the full event here.

Ok, the juice of this news is that our very own Nigerian music stars conquered the 2020 MOBO Awards with Burna Boy winning Best International Act and Wizkid scoring Best African Act.

The ceremony also featured other Nigerian artists like Davido and Tiwa Savage. They gave beautiful performances filmed outside the UK for the night.

Davido, who took home Best African Act in 2017, brought joyful vibes with his performances of ‘The Best’ and ‘FEM’ from his latest album “A Better Time”. Tiwa Savage brought her huge Brown-Skin- Girl vibe to the stage performing her hit songs ‘Koroba’ and ‘Dangerous Love’.

Here is the full list of all the winners

We give a very big honour to whom the honour is due. Kudos to the stars.

Here are some pictures from the red carpet 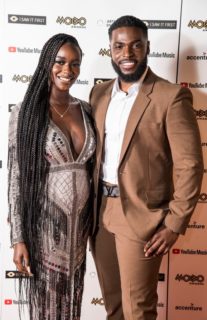 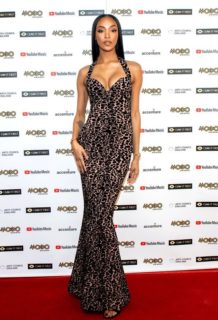 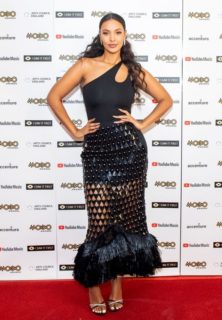 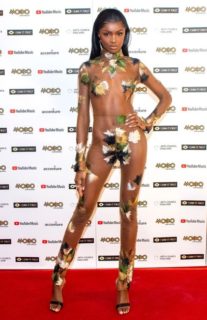 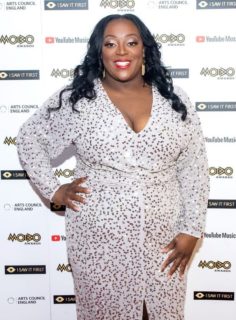 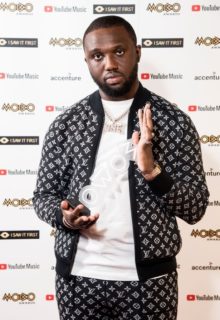 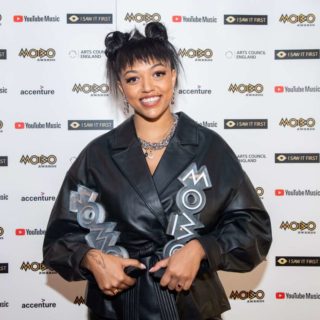