Precious Lee: The Plus-Sized Model Everyone is Buzzing About 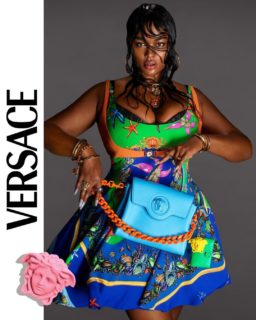 Precious Lee is a name that comes to mind when thinking of black women breaking ceilings and making history. Graduate of Mass Media Arts from Clarks Atlanta university, this African American plus-size supermodel is a trailblazer. Having launched her career at the age of 18, since then she has soared. 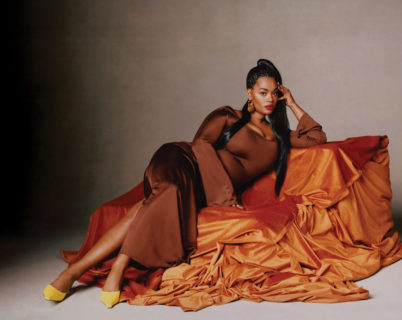 The plus-sized supermodel became one of the models cast for Versace’s Spring 2021 runway show alongside Jill Kortleve and Alva Claire. The underwater fantasy-themed Versace dress paired with the label’s new La Medusa handbag which she posed in, was very representative of the brand. It was a huge milestone for the Italian fashion house and it also was her first appearance in the runway show in Milan. Watch her strides on the runway.

Lee was also the first black model to the featured on the American Vogue cover. This January, she was also featured in British Vogue. On her Instagram page, she wrote, “Incredibility honoured in the new @britishvogue creativity issue among such talented leaders and boundary-breaking visionaries”. Two days ago, she posted her feature in the Vogue magazine for March 2021 issues. Precious Lee obviously has no chills.

She was also starred in a brand new Lane Bryant advertisement with Sports illustrated Swimsuit in 2016, where she showed off her curves in a sexy white bikini. The ad message was “This body is made to be uncovered.” She said, “I want to do the things that haven’t been done before. That’s my thing. being the first, opening doors, in general, are the things I’m dreaming about right now”. 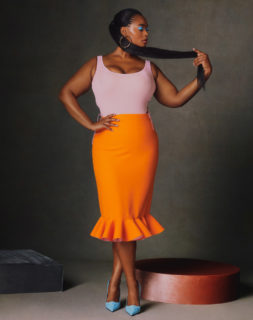 While growing up, she was greatly influenced by her mom. Her mother always embraced beauty and feminine energy. “She was so chic—she would wear Chanel suits with Reeboks”. Lee said. Her father was a hairstylist’s while her grandmother had a boutique in the salon.

The model loves running, dancing and hot yoga. According to her, it increases her flexibility and releases toxins which is great for her skin. She also loves to cook and puts healthy twists on classics like roasting sweet potatoes and making oven fried rosemary chicken. 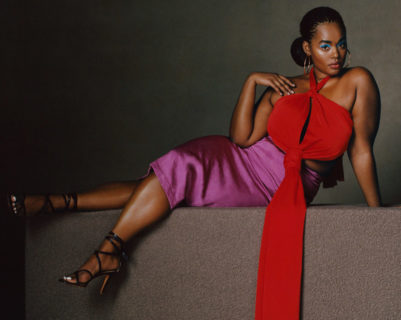 She encourages her fellow plus-sized models to know their body and their angles and to learn the industry’s past and present not just the plus industry but all designers. all photographers and all publications.