Stunning Looks from “Coming to America” The Movie Premier 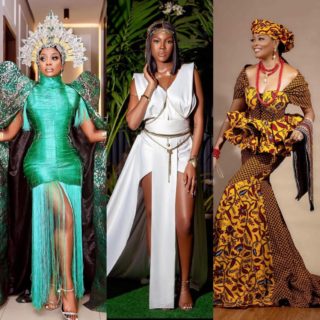 Coming to America was a 1988 American comedy film directed by Eddie Murphy who played Akeem Joffer, the crowned prince of the fictional African country named Zamunda, who travels to the United States from his hometown in the hopes of finding a wife.

Still set in the country of Zamunda, the newly-crowned King Akeem (Eddie Murphy) and his confidant and friend Semmi (Arsenio Hall) embark on another new adventure. Travelling from African again to the United stated in search of his supposed son.

It was a night of glamour on the red carpet as various celebrities from Nollywood, Big Brother Naija stars, and the Nigerian entertainment industry at large showed up in their beautiful African costumes for the movie premiere.

Here are some stunning looks from the red carpet: 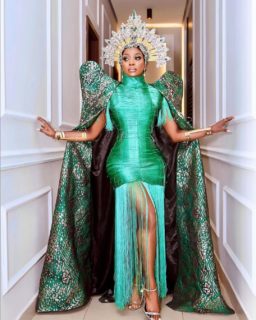 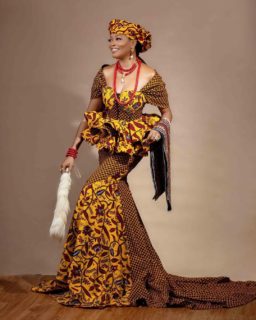 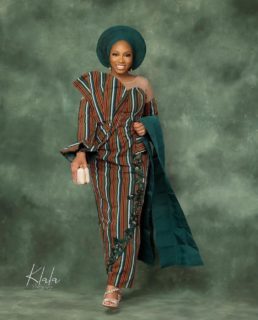 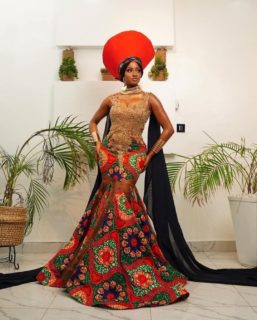 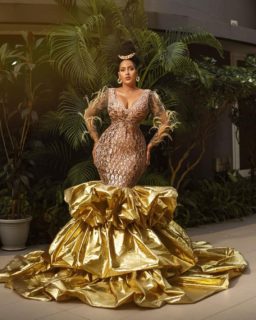 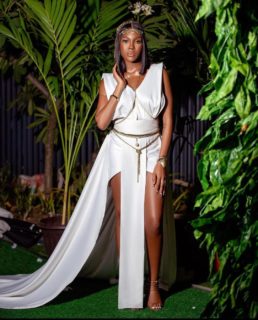 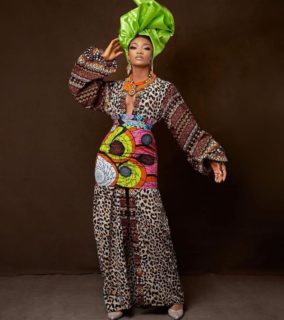 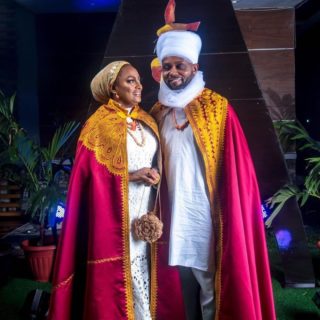 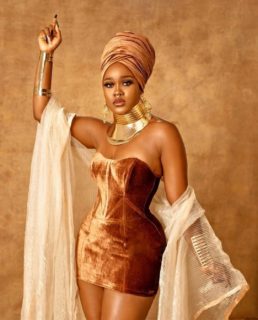 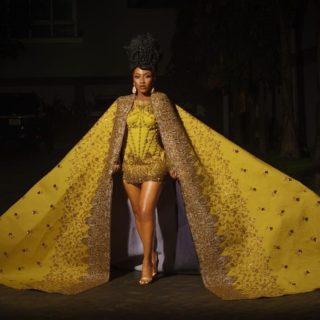 Check out other interesting posts here.