Top Celebrities That Have Joined The Black Out Tuesday Campaign

When Covid-19 started earlier in the year, everyone thought that was the worst that could happen. But it wasn’t. From the economic recession looming over many great economies in the world to the overburden on the health care system and the loss of jobs, and craziness from isolation. What we have is a recipe for disaster and that disaster came to a head on the 25th of May 2020, a black 46-year-old black man was killed by the police in Minneapolis, USA.

His death sparked outrage and protest all over the world against racism and Nigeria was not left out of it. However, just the next day in Nigeria a 16-year-old girl, Tina Ezekwe was shot by a drunk policeman and was killed. On the 27th of May, another 22-year-old girl, Vera Uwaila Omozuwa, was raped and killed in an empty church in Benin where she sought a quiet place to study.

To say that all these events happening in quick succession was easy to take would be wronged. What resulted was a massive protest across all social media platforms against injustice. Different movements surfaced from Justice for Uwa, to Justice for Tina and We are Tired, the list goes on and Nigerians wholeheartedly joined in the Black Lives Matter movement.

So, when the Black Out Tuesday Campaign came out, a lot of Nigerians jumped on board. Some of which include: 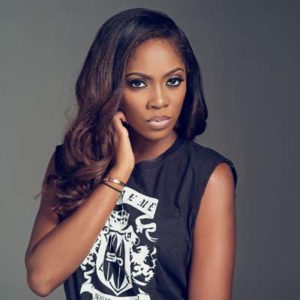 Tiwa Savage: The 40- year old musician took to her social media pages and first began the ‘We are Tired’ hashtag to bring to light all the ills that Nigerians have to go through in order to survive in Nigeria and the injustice that has been prevalent. She said that it was a call that she hoped will get to the appropriate authorities and spur them to take actions against those that perpetrate all manner of evils against the citizenry of the country. She also joined the black out Tuesday movement against injustice. 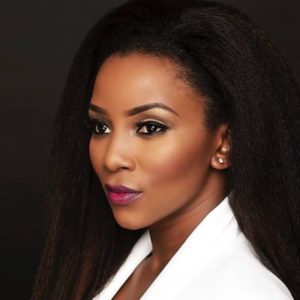 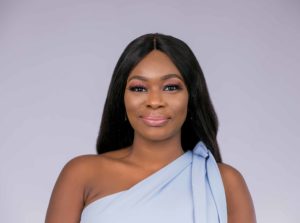 Isilomo (BB Naija): Isilomo popularly known as The Foxx was another celebrity that was outraged by the killings of Tina and Uwa and she spoke against it strongly on her social media platforms. She also posted the black blank picture on her Instagram page in solidarity against injustice. 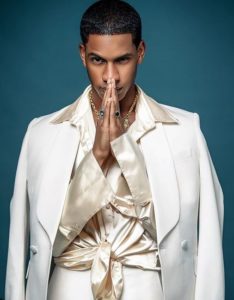 Denola Grey: Denola Grey spoke out against the racism in America and put a perspective that was relatable to all Africans in Nigeria on a heart-wrenching post on his Instagram account. With was no surprise that he posted the blank black canvas on his page to commemorate the Black Out Tuesday. 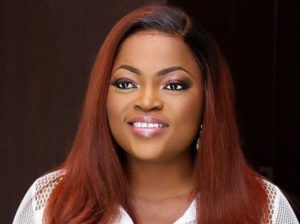 Funke Akindele: The amazing actress and mother of 2 first took to her Instagram page on the 30th of May to voice out her frustration as regards the ills of our Nigerian society. She expressed that she was worried, tired, and fed up. After that she joined the black out Tuesday initiative to show solidarity against injustice and has not stopped speaking against the rape of women and demanding that everyone should “Speak Up for Rape Victims” 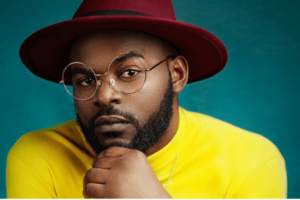 Folarin Falana: The Bop Daddy rapper, songwriter, and actor popularly known as Falz took to his social media handles and described the incident of Uwa’s rape and Tina’s death as disheartening. He expressed his sadness as he stated that “It’s so exhausting to see injustice continue to thrive time and time again……” He went further to explain that the hashtags will not be enough stating that “it is important that we are fearless, and we are ready to challenge the government through peaceful protests….” He also joined The Black Out Tuesday campaign. 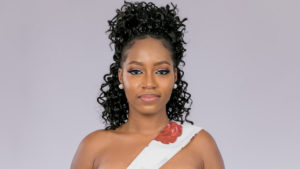 Khafi Kareem: The host, actor, and author who just released her short film ‘Torn’ a couple of days before the rape incidence of Uwa and the death of Tina took to her social media accounts to condemn the heinous acts. She put up a post of herself holding a Black Lives Matter placard and expressed her frustration at not knowing what to do at a time like this. She also called out for justice for Uwa and Tina and joined the Black Out Tuesday Initiative.

A lot of celebrities and many Nigerians have spoken out on social media and we applaud their efforts. We can only hope that these protests lead to a change in how the system works.