Tributes Pour in for the Late Chadwick Boseman 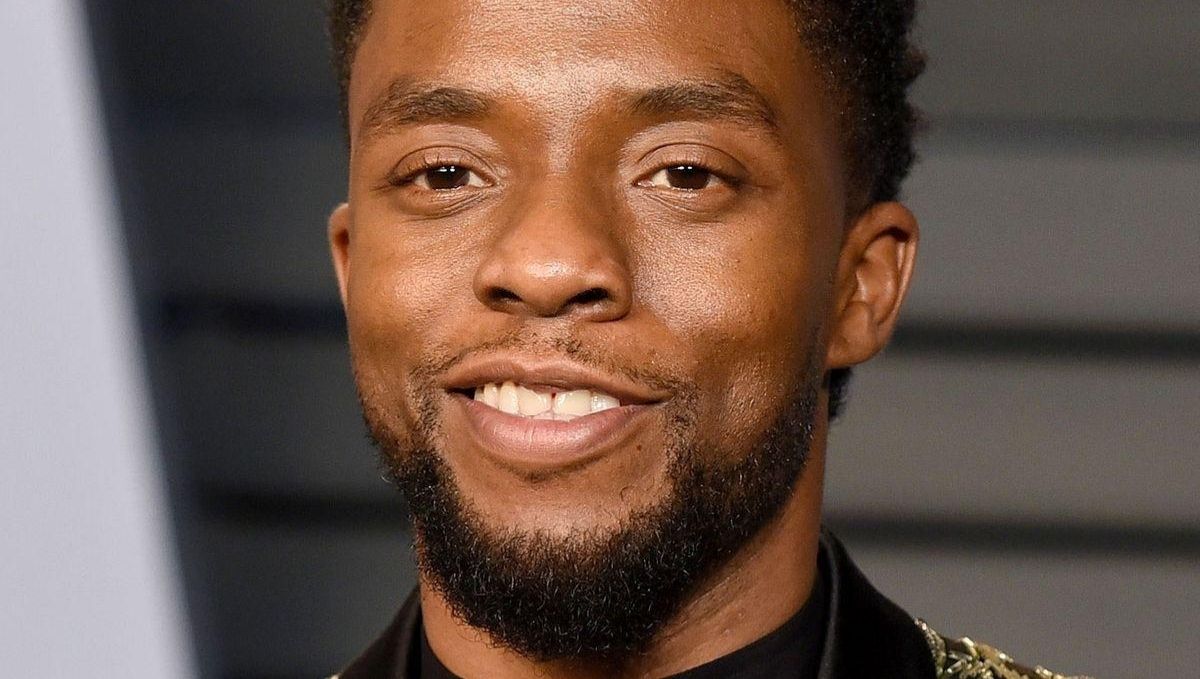 In the early hours of August 29, 2020, the world received the shocking news that Chadwick Boseman had passed on.

Chadwick Boseman was a talented American actor that was popularly known for his role in the hit movie Black Panther; where he starred as King T’challa, the Black Panther himself.

Chadwick died of cancer at age of 43 years old after battling the illness silently for the past 4 years.

In hose 4 years, he filmed some of his most iconic roles including The Black Panther, Avengers Infinity War and Avengers Endgame.

Fans and colleagues all around the world have been shocked by his passing and the tributes have been pouring in from political icons, sportsmen, colleagues, and fans.

President Obama tweeted that “Chadwick came to the White House to work with kids when he was playing Jackie Robinson. You could tell right away that he was blessed. To be young, gifted, and Black; to use that power to give them heroes to look up to; to do it all while in pain – what a use of his years.”

Racing Driver Hamilton Lewis, also tweeted a picture, dedicating his pole position at the Belgian Grand Prix to Chadwick stating that “He’s inspired a whole generation of young black men and women and provided them with a true superhero to look up to. Rest in power my friend”.

His fellow Marvel stars have expressed their grief by paying tribute to him, with Mark Ruffalo, who stars as The Hulk in the Marvel Cinematic Universe tweeting that “tragedies amassing this year have only been made more profound”. Chris Hemsworth ad Chris Evans who play Thor and Captain America respectively said that they were heartbroken by the news of his death.

Oprah Winfrey, popular TV Host tweeted “Showing us all that greatness between surgeries and chemotherapy. This is what dignity looks like”

Trevor Noah, host of The Daily Show also put up a picture of him and Chadwick Boseman on set at the Daily Show with a tweet saying “Yes, this was our king. Not because we served him or because he ruled but because of how he served us in everything he did“.

Celebrities in Africa were not left out as many took to their social media handles to say great things about the amazing talent that was Chadwick Boseman,  BB Naija star Khafi Kareem put up a video of Chadwick’s speech at Howard University on her Instagram page with the caption “These words have moved me to my core. Thank you, Chadwick, you did so much while you were going through so much”.

Actor Omoni Oboli also said that his death was very painful, and it hit hard.

Deyemi “The Actor” Okanlawon, put a picture of the star with a caption “Powered by purpose, he gave us the best of his life for the rest of his life, RIP”.

Chadwick Boseman will forever be remembered for his strength in bringing amazing roles to life in movies where he played James Brown, Marshall Thurgood, and Robinson in 42.

Tributes Pour in for the Late Chadwick Boseman   In the early hours of August 29, 2020, the world received the shocking news that Chadwick Boseman had passed on. Chadwick Boseman was a talented American actor that was popularly known for his role in the hit movie Black Panther; where he starred as King T’challa, the Black Panther himself. Chadwick died of cancer […]
3 1 5 2
Rate this item: 3
PrevPreviousCovid-19 Inspired Tips : Staying Fashionable
NextTyler Perry Joins the Billionaire Geng on ForbesNext