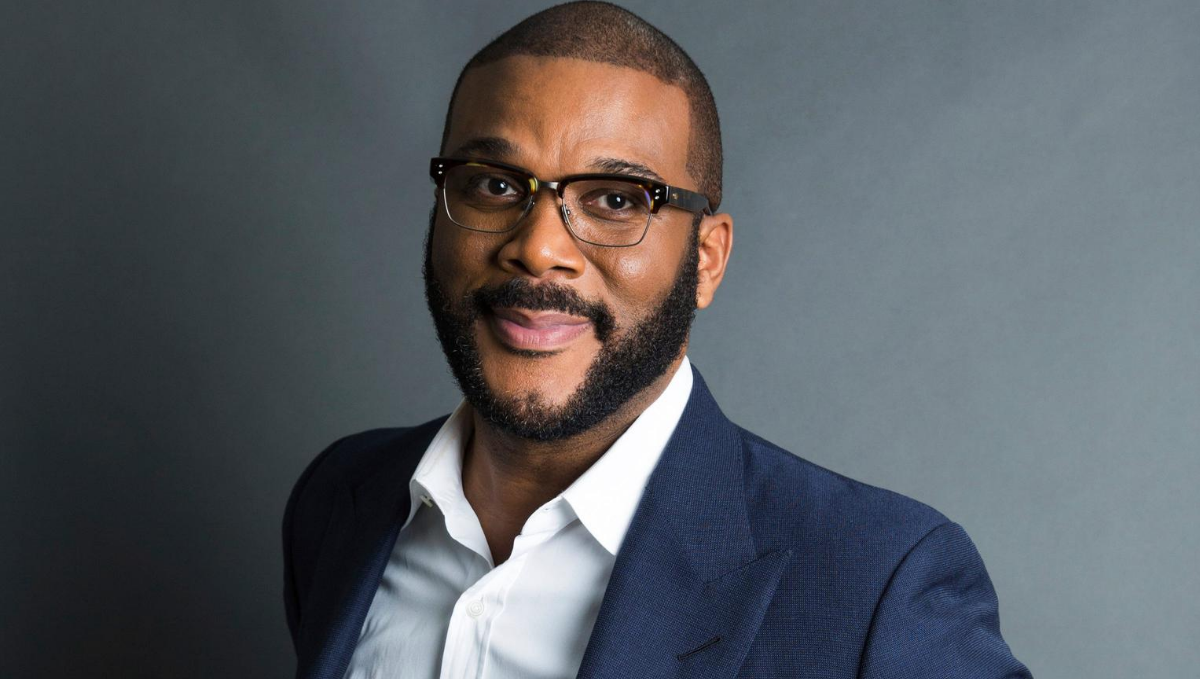 Forbes estimates that Perry has earned more than 1.4 billion dollars in pre-tax income since 2005, which he used to buy homes in Atlanta, New York, Los Angeles and Jackson Hole, Wyoming, as well as two planes. Forbes currently estimates his net worth at 1 billion dollars, with a clear path to future membership in The Forbes 400.

Speaking to Forbes, Tyler Perry stated that he loves it when people say he comes from humble beginnings because it means he was poor as hell and it makes everything sweeter. According to Tyler Perry, “Ownership changes everything”.

The entertainment mogul owns the entirety of his creative output, including more than 1,200 episodes of television, 22 feature films and at least two dozen stage plays, as well as a 330-acre studio lot at the edge of Atlanta’s southern limits. He has used that control to leverage a deal with Viacom CBS that pays him 150 million dollars annually for new content and gives him an equity stake in BET+, the streaming platform that was debuted last September.

Perry Told Forbes that he had no mentors, didn’t go business school and everything he learned, he learned in progress.

He wrote scripts while selling cars and serving as a bill collector until he was eventually able to save 12 thousand dollars, which he used to rent space at a community centre in Atlanta where he shot a project that he had written in his spare time. For 3 months, he lived in his car while he tweaked the production. He designed the set, hung the lights, made the program, and even sold snacks during intermission.

Perry doesn’t just own his intellectual property, he owns his studio, he owns his lights, his sounds, he owns everything and as such his returns are higher.

Today, he has moved from dirt poor to standing tall and proud in a system that can be stacked against you and has joined the ranks of Oprah Winfrey, Michael Jordan, Jay-Z and others that have clocked in as billionaires. I guess he is right “OWNERSHIP CHANGES EVERYTHING”.

Tyler Perry Joins the Billionaire Geng on Forbes From Humble beginnings, 51-year-old black entertainer, Tyler Perry has been proclaimed Hollywood’s newest billionaire by Forbes. Forbes estimates that Perry has earned more than 1.4 billion dollars in pre-tax income since 2005, which he used to buy homes in Atlanta, New York, Los Angeles and Jackson Hole, Wyoming, as well as two planes. Forbes currently […]
4.5 1 5 2
Rate this item: 4.5
PrevPreviousTributes Pour in for the Late Chadwick Boseman
NextCardi B Matches History on Balenciaga’s Ad CampaignNext